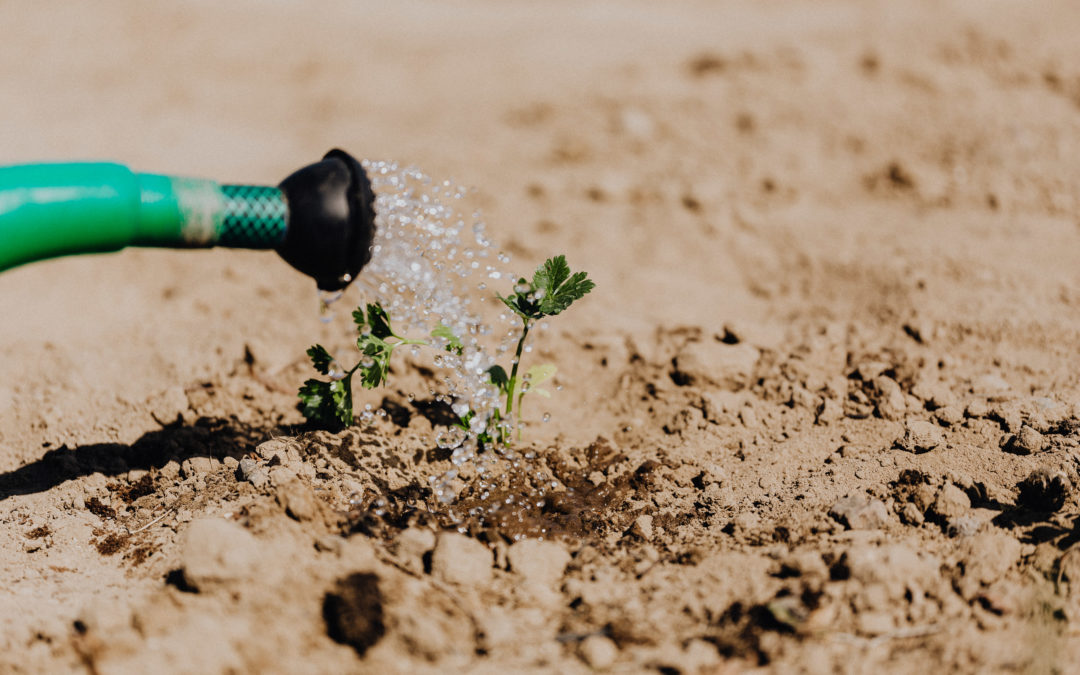 Have you ever been in a situation where you simply could not convince someone of a truth you felt was obvious and self-evident? It can be frustrating. “Why won’t they believe me?” The temptation is to become angry, to lose your temper, and swear.

“Swearing” in this situation is not simply uttering a few four-letter words that are considered impolite. To swear is to make an oath. It is what Jesus talks about in Matthew 5:33–37. It is what James picks up on in his epistle in James 5:12. If you can’t get someone to believe you, you will generally call upon someone else to be your witness. Yet, if there is no one else there at the moment, the temptation is to call upon God. After all, if God is on your side, how could anyone refuse to believe you?

But how do you call upon God whom neither you nor the person you are arguing with can see or hear? By using an oath, one is essentially calling upon God to visibly curse me if what I am saying is untrue. That’s pretty serious if we stop and think about it. Am I really so sure of what I am saying that I will put my own life on the line and call upon the Supreme Power of the Universe to condemn me if I’m not telling the truth? Do we really want God to curse us?

To further understand the context for the teaching on oaths, let’s look at the verses that immediately precede James’ reiteration of Jesus’ teaching on oaths. As it turns out, James is addressing people who are not just getting a little frustrated that folks won’t believe them. They are actually suffering for their faith, for believing the truth about who Jesus is. And, of course, they too don’t have God right there beside them booming with a loud voice to the skeptic, “Yes, it’s true. Jesus is my Son, the Messiah!”

So in James 5:7–12, James gives a very basic principle on how to tell the truth: Be patient, therefore, beloved, until the coming of the Lord. He gives the example of a farmer who does not see the crops as soon as they are planted. The farmer has to be patient. The farmer waits for the precious crop from the earth, being patient with it until it receives the early and the late rains. The farmer can do everything right and argue and sputter and swear that the crop is coming, but it’s up to God to provide the rain in due time to actually make it happen. So James starts out the next verse, 8 You also must be patient.

But this business of waiting patiently for God’s truth to be fully revealed to everyone is hard work. Let’s face it. James’ readers have been told the good news of Jesus, the Messiah, but there is still that gnawing voice in their head that says, “I don’t see this glorious messianic kingdom that we were expecting. My life is still pretty hard. It’s hard enough to convince myself; how am I to convince others?”

James goes on to give two examples of those who were not only patient, but were patient in the midst of suffering for telling the truth about God. The prime example is the prophets who spoke in the name of the Lord. In retrospect, he says, we call blessed those who showed endurance. The other example is Job who also showed such endurance. Then James moves quickly to summarize the grand sweep of the scriptures: “…you have seen the purpose of the Lord, how the Lord is compassionate and merciful.

So patience, even in the face of suffering, is called for. Thus, verse 12 follows logically: 12 Above all, my beloved, do not swear, either by heaven or by earth or by any other oath, but let your “Yes” be yes and your “No” be no, so that you may not fall under condemnation. This is a summary of Jesus’ teaching in Matthew 5.

An oath that calls on God to make someone see the truth right now is the ultimate in impatience. As a matter of fact, an oath, calling down a curse from God, is utter foolishness for a number of reasons. In the first place, God is not in the business of cursing, only blessing. This is why any oath is so serious; it is essentially calling upon God to do something against God’s very nature.

Secondly, God doesn’t have to curse. Sin and lies generate their own curse simply because they try to be god against the one true God. God is the source of all truth. God is not an errand boy to guarantee that I have the truth. That is why Jesus says “Do not swear at all.” It is not for you to bring heaven or earth or the holy city of God into the conversation as a witness for you. You are to be a witness for God! Jesus says in essence, “You do not know God’s full truth anyway. And you cannot change the truth.” And do not swear by your head, for you cannot make one hair white or black.

The truth marked by a simple yes and no is what is called for. We are to be witnesses of God for what has been revealed to us. At the same time, we need the patience and the humility to wait for the full revelation to come from God in God’s timing.

For James, as for Jesus, swearing an oath is a sign of impatience. Making an oath says that we cannot submit to God and await the outcome of God’s revelation which overcomes this evil world. We are so sure we are right that we will force God’s hand.

Oaths can take many forms. In these weeks, we are seeing many people arguing that they are right about the issues that face our country. Many folks are trying all sorts of tricks to force God’s hand to prove that they are right. Pray harder. Gather more people together. Yell louder. Interrupt more. Get people’s attention. Buy your gun. Organize your militia. The list could go on, but the overall result is a tremendous foreboding of violence as each side tries to force the other to live by its version of the will of God.

Let us as Christians remember that none of us have the full truth. Neither an oath nor a vote nor a protest nor a police action nor a revolution from the right or the left will change any of that. Instead, we are wait for the day of the Lord. And we are to wait with patient endurance even if it means suffering for the (partial) revelation that has already been given to us.