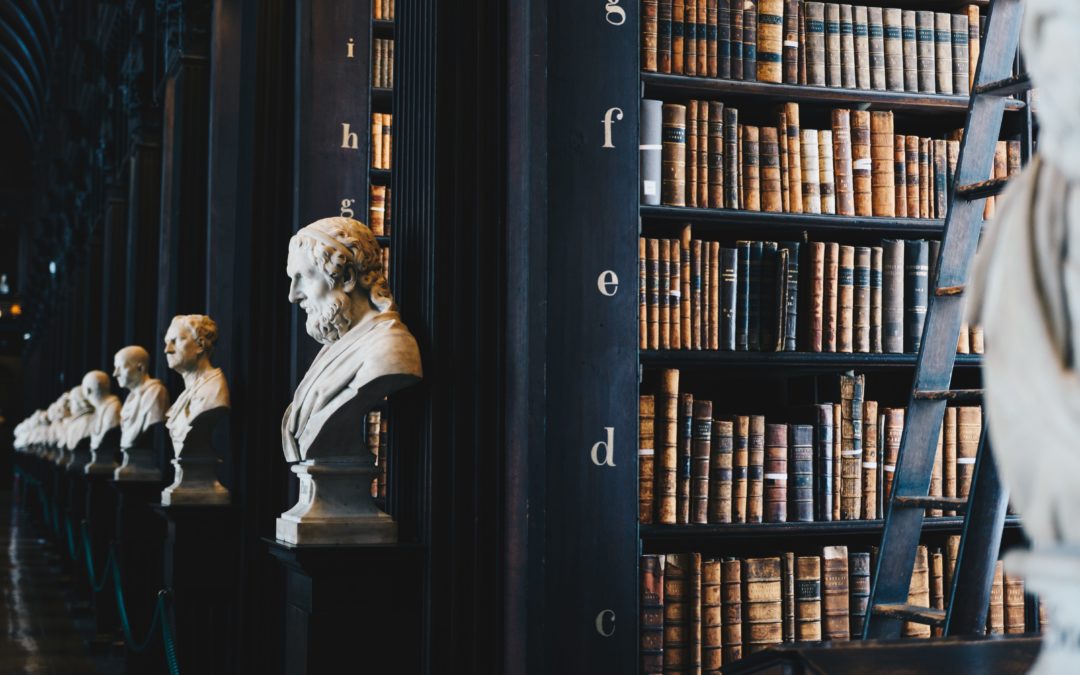 Many of us have an ambivalent relationship with law. Just mentioning the word “law” brings up many different images in our minds. For most of us, the law means a set of fixed rules and regulations that we are supposed to live by.

We operate by law at many different levels. Most of us in the United States live under at least three levels of law: federal law, state law, and local law. In addition, we have more rules that govern us depending on where we live (like a neighborhood or housing association), where we work, and what our role is in society (doctors, lawyers, teachers, etc. have rules of their professions).

And then we have the concept of God’s Law. That also gets complicated as we look at the Law given to Moses (what Jewish folks call the Torah), the interpretations of the prophets, and finally the way Jesus and the early church interpreted the Law in light of the new covenant that God was establishing through Jesus himself.

Many of us tend to look at the law from one of two extremes:

Jesus addressed both of these extremes in his ministry and teaching. In the Sermon on the Mount (Matthew 5:17-20) we have the most concise statement of Jesus’ attitude toward “the Law” as it was understood in his time.

What both of these extremes have in common is the tendency to see Law as something in and of itself. Especially in our rapidly changing world, we want to have something that never changes. So we make statements that “The Bible says…” or, in the case of our nation, “The Constitution says…” How we interpret the law is another matter, but we try to make our appeal to something that we think is fixed and immovable, the solid rock in a sea of change.

However, as I considered Jesus’ words, I realized that law and laws always come out of relationships. Whether we like it or not, we are subject to laws because we have a relationship with a particular government or governments who make the laws. In the U.S., we suppose that it is “the people” who make the laws, but, in fact, certain people have more power to create the laws that protect that power for themselves at the expense of others who have less power.

So our grumbling against laws becomes a grumbling against people and relationships. We complain about a legislature or a political party that we think is writing laws for their own benefit instead of ours. We want to change the relationship and vote that senator or representative out of office.

In its early history, the children of Israel found themselves at the mercy of the political party in power. As long as one of their own, Joseph, was in power, the laws favored them. They had plenty to eat, good land on which to live and raise their families, and relative favor with the Egyptians who also appreciated of Joseph’s policies that ensured they weren’t starving. However, when a new party came to power, they took steps to limit the increasing power of the Hebrew people. The Israelites became slaves. Their relationships with the Egyptians soured and the laws didn’t work in their favor.

When God saved Israel and brought them to Mount Sinai, God sought to establish a relationship with the people based on the goodness of God’s original creation. We usually refer to this relationship as a covenant. God starts out with some basic principles for a covenant relationship with God and each other with these words: 2 I am the LORD your God, who brought you out of the land of Egypt, out of the house of slavery; 3 you shall have no other gods before me (or beside me). Exodus 20:2-3 (NRSV)

So in Matthew 5, Jesus makes it clear that the kingdom of heaven goes beyond the arguments for either legalism or antinomianism. We need to get back to a relationship with God. Jesus says, 17 “Do not think that I have come to abolish the law or the prophets; I have come not to abolish but to fulfill.” Matthew 5:17 (NRSV) Filling the law full of meaning again, its original meaning, comes through a relationship with Jesus, the Son of God. When Jesus ascended to heaven, he sent the Holy Spirit for an ongoing relationship with his new people, the church in every place and time. The Law couldn’t save us and bring us back to God, but God saved us through Jesus who gives us an ongoing example of how to live according to the Law by living in the Spirit of Jesus.

Law doesn’t have to be overly complicated. We have in Jesus a model for both the broad principle of love as well the interpretation of the individual laws in our lives. We can have a relationship with God who created us and saved us! This is good news indeed!